Corcoran Communications provides creative solutions that empower our clients to grow their business in Pennsylvania, New York and New Jersey. We provide integrated marketing and communications programs to organizations of all sizes in various industries, from small business start ups and non-profits to large national companies. Our customized marketing services include everything from pr consulting, graphic design services and digital marketing strategy to brand development, content marketing services, social media marketing, print services and more. We believe in developing strong relationships and providing personalized attention to each client we serve.

We have one ambition - To captivate your audience and see YOU succeed! 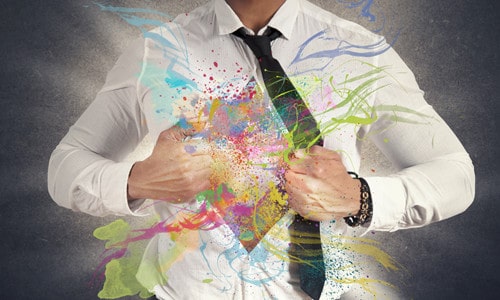 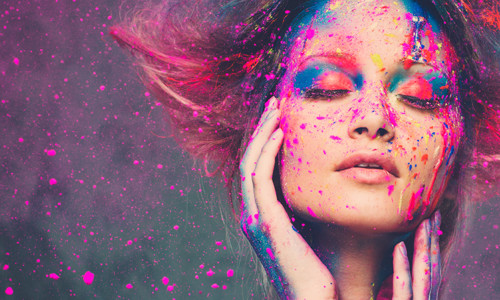 We work with clients, both large and small, to help them accomplish all of their marketing goals. A Successful Flow of Creative Solutions

Here is just a sampling of a few of the successes we’ve had working with clients on various projects.

As a publicist for some of the final shows for Ringling Bros. and Barnum & Circus’ famed elephants in 2016 and also for closing of the 98-year-old circus in 2017, Corcoran Communications was tasked with getting as much media attention as possible for these final performances. Through unique story pitches to television, radio, print and online media contacts, articles on Ringling appeared in all local and regional media outlets, as well as many national outlets, including the Washington Post, USA Today and Reuters among others. Corcoran Communications handled media and key influencer pitches, press release and photo distribution, special events, coordination of advance phone and live interviews, on-site live media experiences and TV and radio remotes for the final performances in Wilkes-Barre.

It was our goal to build excitement before and during the ten-day event on social media outlets including Facebook, Instagram and Twitter. The annual event highlights the Pittsburgh region’s craft beer culture through tastings, education, collaboration and special events. We were tasked with promoting 18 local breweries, as well as recognizing 44 sponsors and nearly 100 festival events, as well as daily social media monitoring.  In the weeks leading up to Craft Beer Week, we recognized sponsors and built anticipation of the collaboration brews and exciting events to come. Once the festivities began, we stayed top of mind with several daily original posts across all platforms to encourage participation and showcase events as they were happening. Through the use of attention-grabbing posts featuring festival photos and graphics, shared news stories and enticing event teases, visitors were drawn to the festivities, accomplishing social media goals.

Corcoran Communications has worked with several law firms and many other clients on the development of a content marketing strategy. We start by working closely with each client to determine specific goals for content development. We then focus on providing highly targeted, quality content to improve organic rankings and reach other goals, such as brand awareness, lead generation or increasing web traffic. Through careful planning, detailed keyword research and a focus on specific target audiences, we have achieved a high level of success with increasing organic rankings and brand awareness through web copy, blind web pages, blogs and social media content. We realize that consumers are tired of lackluster content and it is our goal to provide clients with carefully crafted content that will build trust and awareness, and is both timely and useful to their key targets. Are You Setting Up Facebook’s Ad Algorithm for Success?

When it comes to building a Facebook ad campaign, we’re faced with many decisions. One of the most common areas of opportunity that I’ve uncovered has to do with choosing the correct marketing objective. This probably seems self-explanatory. If you’re familiar with Facebook’s ad platform you know that a user can optimize ads to achieve […]
Read More → Unless you’ve been living under a rock, you’ve heard all of the hype about content marketing. It’s an important part of your overall marketing plan. For certain businesses, it may be the most important part. Diverse content can introduce new audiences to your brand and products. Keep your content fresh and varied to keep your […]
Read More → In Facebook’s algorithm we trust, or at least we’ll have to come September! In case you haven’t heard, Facebook Ads budgeting will soon need to be set at the campaign level. We’ll no longer be able to set specific budgets for each individual ad set. Campaign budget optimization is something Facebook previously rolled out, but […]
Read More →